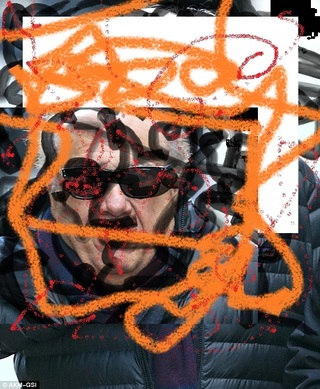 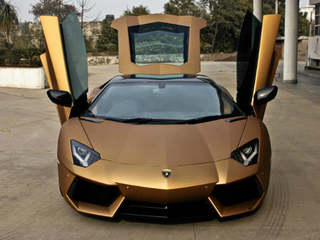 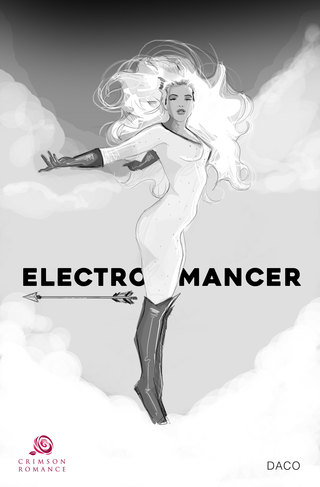 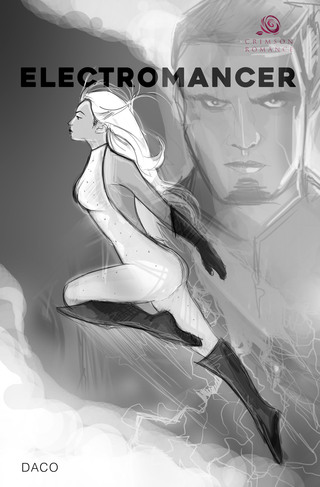 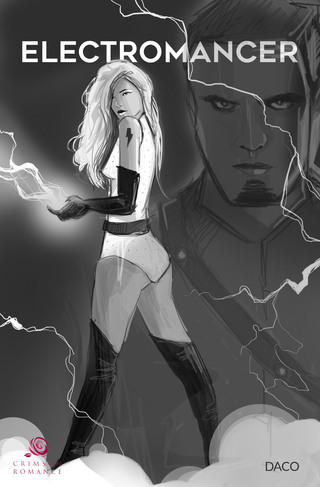 Getting the Skinny From Biggie 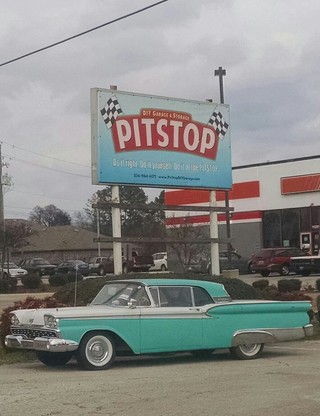 Those of you who’ve been following my investigatory column looking into the truth behind Electromancer will recall that I was lying in wait outside the Kensington City Police Headquarters, biding my time until Bigelow “Biggie” Bitterman was released from custody. The city’s chief constable, Pete Petaud, had run Biggie in for reckless driving, a bit unfair because Bitterman is a man of small stature who has trouble seeing over the steering wheel. Nonetheless, Petaud thought it was reckless that Biggie refused to sit on a booster pillow. Petaud’s decision to haul Biggie in on something so minor raised this reporter’s antenna—did Biggie know something about Electromancer, the electrified superhero, or her arch-nemesis, known only as Momo. So when Biggie exited the front doors of the police station, I followed him to the Kensington City Lanes and gave him a few minutes to rent a pair of shoes and select a bowling bowl. Meanwhile, Biggie didn’t look like a man who’d talk to a reporter willingly, so I did what any intrepid girl reporter caught in a superhero-romance investigation would do (think modern Lois Lane): I went to the ladies room, hiked up my skirt and applied some sexy makeup. Others have done much more edgy things in pursuit of that elusive Pulitzer Prize for journalism. The getup worked, because shortly thereafter, I was making eyes at Biggie, asking probing question, and taking notes.

DA: What’s a guy like yourself doing hanging out around a bowling alley in the middle of the day and in the middle of a workweek?
BB: I’m a professional killer … I mean bowler. Read More
Post a comment 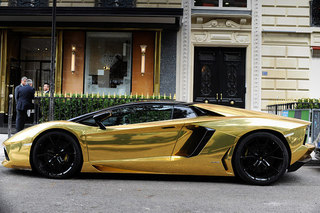 
After having interviewed Alexa Manchester and the superhero Electromancer, I caught up with the mayor of Kensington City, Bobby Baumgartner, as he was exiting his gold Lamborghini on his way to a city council meeting. I was trying to get to the bottom of just who this mysterious Electromancer is, and have been stonewalled at every turn. As the frontrunner in the next election for prime minister of Britannia, if anyone has the inside scoop, it would have to be The Mayor.

DA: Mr. Mayor, I’d like to ask you a few questions about Electromancer.

BB: Ma’am, if you wouldn’t mind, please take your hand off the hood of my car. You’re leaving fingerprints everywhere and I just had my car detailed.  Read More
Be the first to comment

Is Energy Heiress Truly in the Dark about the identity of Electromancer?

Deciding to show up unannounced—ambush journalism is one of my specialties—I was greeted at the front door of Alexa Manchester’s mansion by the sober, but extraordinarily handsome butler, Sigfred Sawyer. When I asked to see his employer, he tried to put me off, but after I told him that I’d interviewed superhero Electromancer the day before, he relented. Moments later, Ms. Manchester came down the stairs and invited me into her study. In a flash, that gorgeous butler, Sawyer, had served us delicious tea and divine scones prepared by Manchester’s longtime chef, the renowned but high-strung Yon Yurdlemon. In the interests of journalistic integrity, this reporter must acknowledge that Sigfred Sawyer’s presence was a bit of a distraction—servant or not, what a hunk!

Reporter: Ms. Manchester, I interviewed Electromancer recently, and your name came up.

Alexa: I’ve read about her exploits in the newspaper. A breath of fresh air in these troubled times.

Reporter: Electromancer says that she has some connection to the Electromite. Your late father discovered the Electromite. Which means that you must have some sort of relationship with Electromancer. And with all these power outages that are occurring at plants that your company owns—  Read More
Be the first to comment

Is Electromancer a High-Voltage Superhero?

Yesterday, I had a highly charged, exclusive interview with Electromancer, the woman some here in Kensington City are calling a superhero and others are calling a menace. She met with me just before dusk in the dark shadows of the Sugar Express Train Depot, that once thriving, now broken-down train station where honeymooners once embarked on their adventures but where sinister characters, vagrants, and do-gooders now lurk. At precisely five o’clock as measured by the stately city landmark Big Benny, a there was a blinding flash of light. Moments later, I was in the presence of a stunningly beautiful woman with a body more perfect and muscular than any trainer at the Kensington City Spa & Workout Club. Like most superheroes, Electromancer wears a costume. Hers is unusual, made of a material that is as light and soft as silk but seems as durable as titanium. When I asked her if the platinum body suit, boots, and gloves bore a designer label, she said in a crystalline voice, “Couture.” Her waist-length hair shimmered like polished silver. Here’s what she had to say before zooming off to her next superhero exploit:

DA: Do you consider yourself a superhero?

E: I’m just an ordinary woman determined to right wrongs anyway I can.

DA: But you do have some unique powers uncharacteristic of ordinary humans?

E: Do you mean flying? We all fly.  Read More
1 Comments

The interview need some work. Enquirers off time. Eletromancer must convers...no..I think is kool! Would want to read other moments!

Superhero stories aren't romances, are they?

Of course they are. Aren’t all stories really just love stories? Whether the tale involves falling in love with the hero or fighting for those we love, love is unquestionably integral to the storytelling process. Some might argue otherwise, but there can be no stronger motivation in the universe, no greater superpower!

Most superheroes have love interests and are motivated, and often conflicted, by love. The recent motion picture Dead Pool is a classic example of a superhero romance. But the traditional superhero often keeps his love connection in check. This is surprising: what’s the point in keeping the love strings tight when love motivates so much of a story?