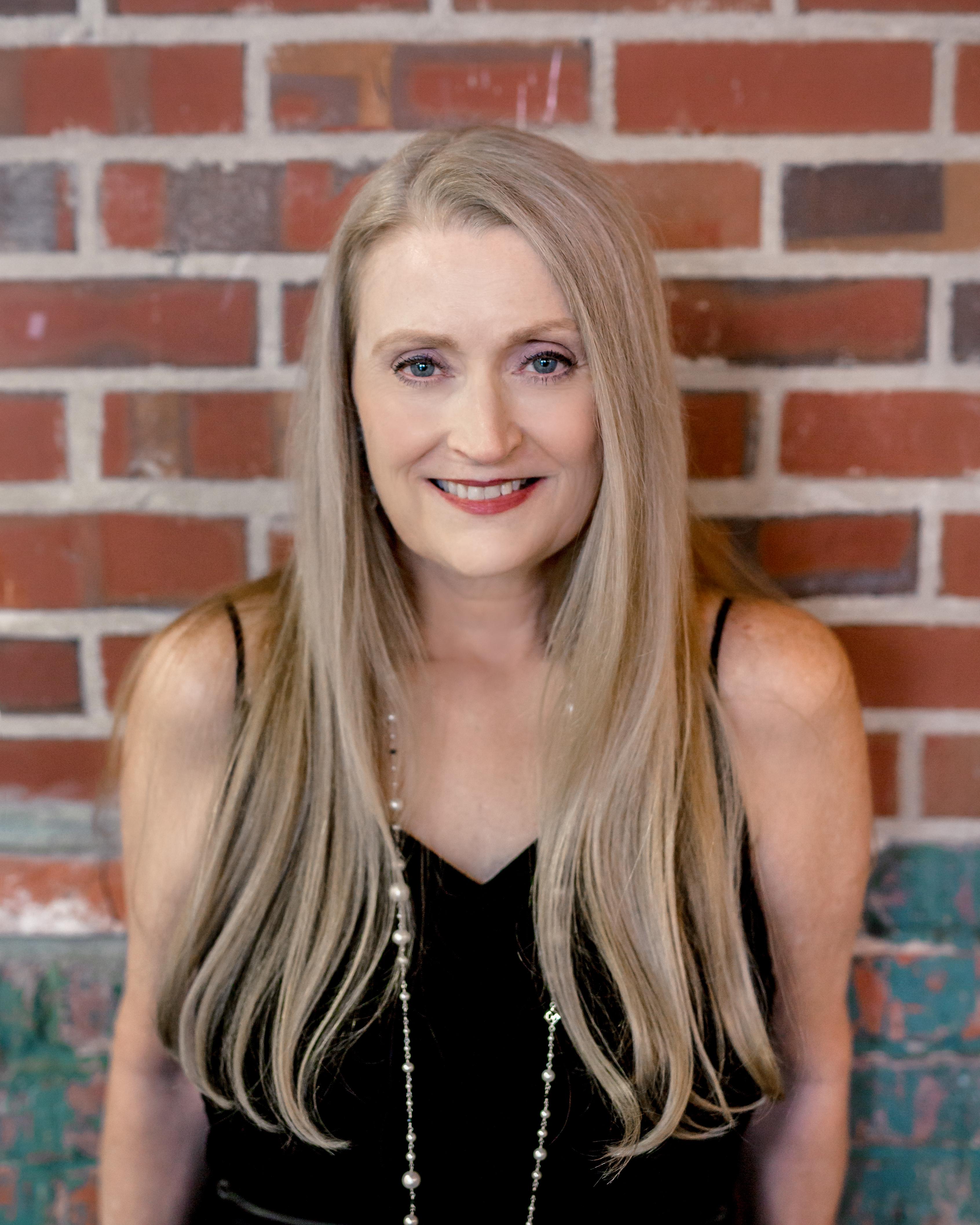 What is the question asked most when introduced? Is Daco a family name?

When given the opportunity to name his second child, Daco's father, a physicist who spent every day of his life pondering the Special and General Theories of Relativity, jumped at the chance of formulating her name. From conception to birth, she is both name and formula. Pronounced with a soft "a" and long "o", the name sounds a little French, but is scientifically based in a physics formula:

The first derivative (D) of acceleration (A) at the speed of light in cm per second (C) is equal to zero (O), where C is same in E = mC2.

Born at the Naval hospital in Bethesda, Maryland and raised in Huntsville, Alabama, Daco holds a B.A. and M.A.S. from The University of Alabama in Huntsville and a J.D. from the Cumberland School of Law. She is a member of the International Thriller Writers, Mystery Writers of America, Alabama Writers' Forum, and Authors Guild. 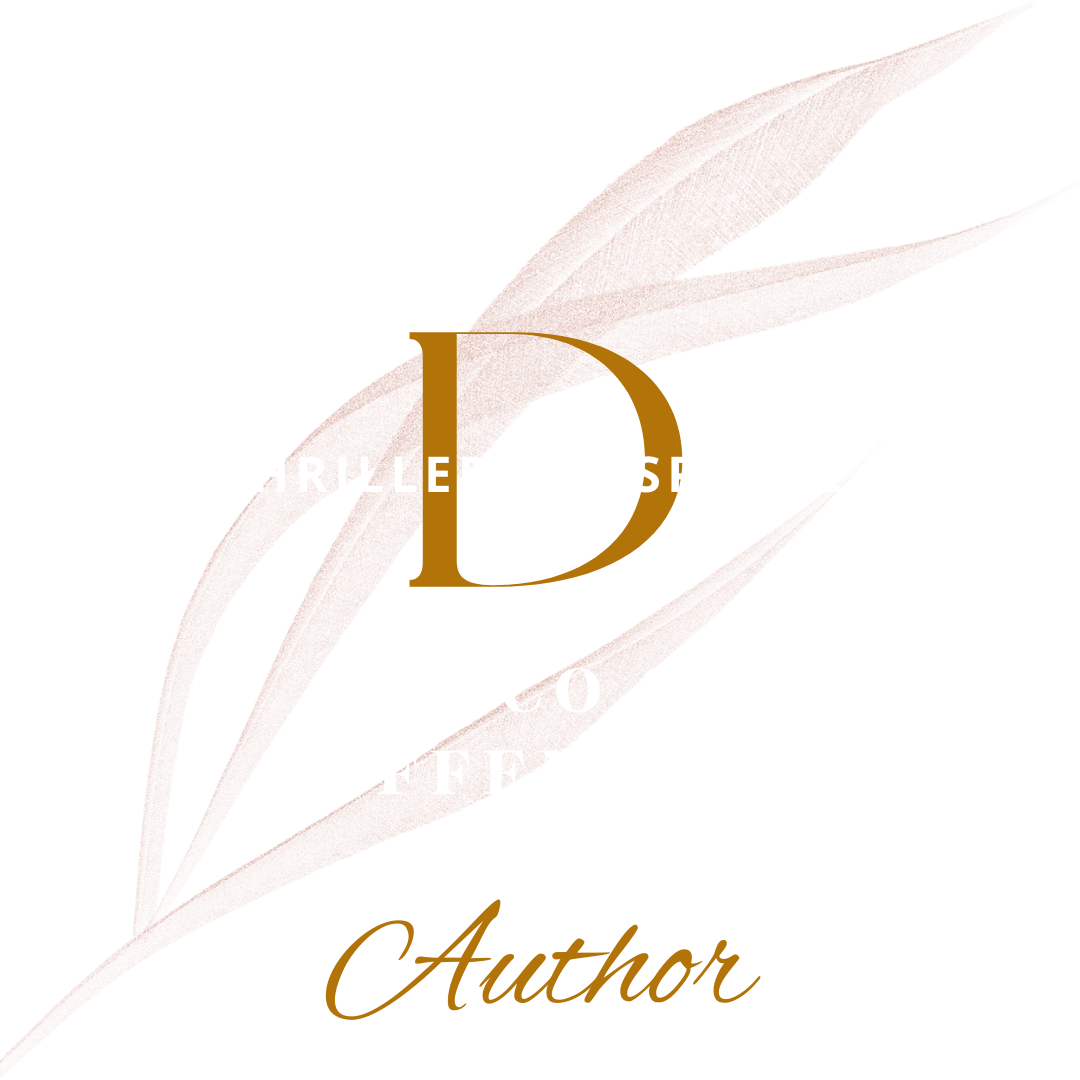